A famine broke out in Holland at the end of the Second World War. It was the coldest winter in decades. A German blockade cut off food and fuel shipments from farm towns. It is estimated that between 18 000 and 22 000 people died. I am angry, as you will see in this blog post. Just as we are fighting a war against disease on the health care services front, so we are also fighting a humanitarian crisis like we have not seen in this country before. The crisis is corruption and greed. The result is people literally dying of hunger. 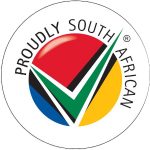 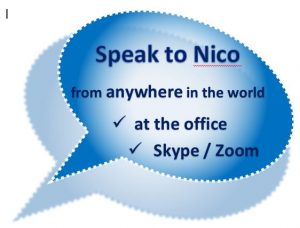